Historically, Vietnam is one of the most important countries involved in coffee cultivation, and today is the world's second largest producer of coffee (second to Brazil), a fact that comes as a surprise to most coffee consumers.

Coffee production is Vietnam's main source of income since the beginning of the 20th century. Coffee was introduced to Vietnam in 1857 by the French  and slowly grew as producer of coffee in Asia. It was firstly planted in the Catholic Church in some provinces in northern areas such as Ha Nam, Phu Ly. Then, the coffee was grown in Thanh Hoa, Nghe An, Ha Tinh. Then it was spreaded to the central provinces of Quang Tri, Quang Binh. After the war, the coffee plantations here were continued to be maintained. Therefore, the distribution of Arabica coffee trees in this area is very high. Finally coffee trees were planted in Southern Highlands and the South East and people began to realize that the Highland is the most suitable place to plant coffee. 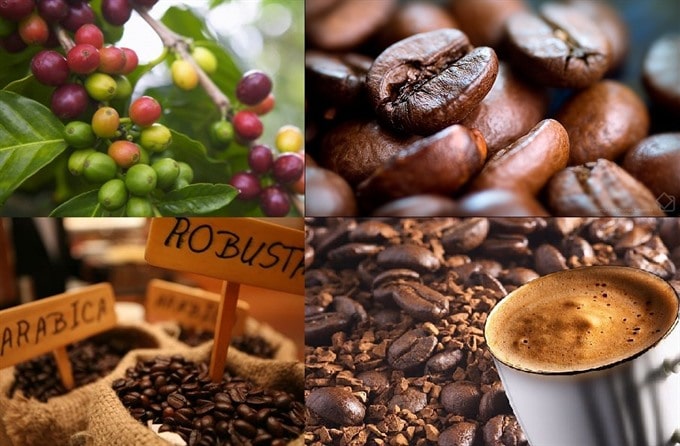 Vietnamese (Buon Ma Thuot region  - which the industry was centered ) style coffee has characteristics that distinguish it from other coffees and brewing methods:

The growing regions of the Buon Ma Thuot have been classified into micro-climates by European scientists contracted by private industry. In these different regions,several varieties of coffee are grown, including Arabica, Robusta, Chari (Excelsa), Catimor, and some indigenous varieties of Arabica such as the Arabica SE. Vietnamese coffee producers blend multiple varieties of  beans for different flavor characteristics and balance. 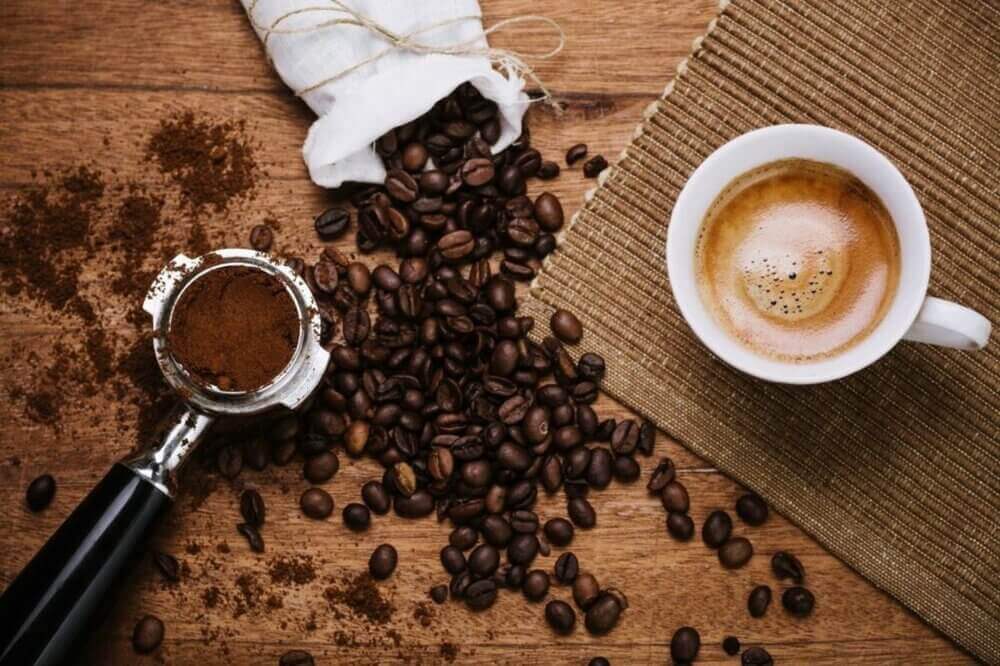 Typically the coffee is prepared in single servings in single-cup filter/brewers known as phin. Generally the coffee is served tableside while it is still brewing. The use of sweetened condensed milk rather than fresh milk was first due to its availability and easier storage in a tropical climate. The condensed milk serves to sweeten the coffee as well. Long practice has led to this being the taste preference in the Vietnamese community.

The coffee may be brewed onto ice for iced coffee, or when had with condensed milk for milk iced coffee. You can try orginal coffee as hot coffee. 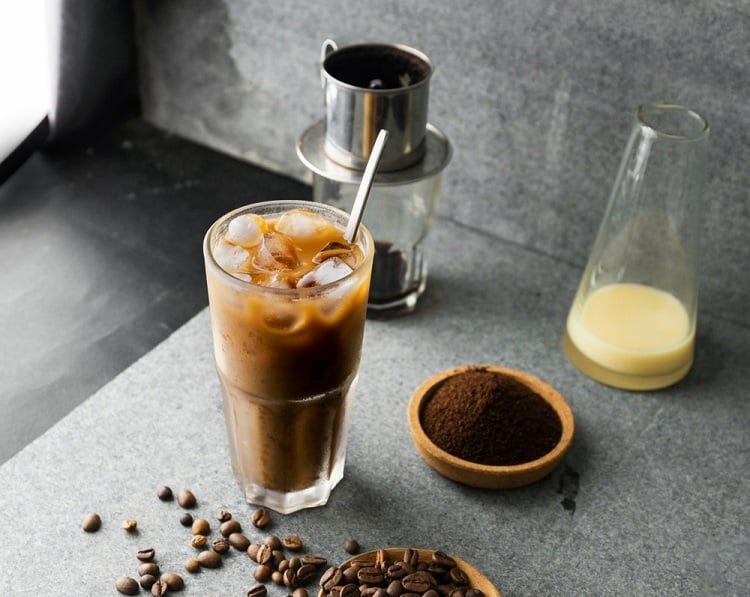